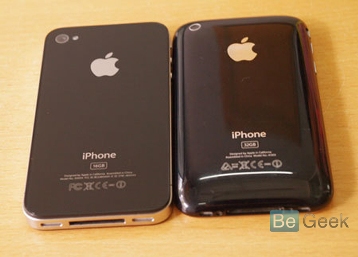 Apple’s iPhone 4G may not only ship this year, but will ship in very high volumes according to rumors out today from DigiTimes, a Taipei-based tech daily with a rich supply of anonymous tipsters among Apple’s (NASDAQ:AAPL) Pacific Rim suppliers.

The world is left to think that the rumors out today by DigiTimes are referring specifically to the iPhone 4G protoype that was left in Redwood City about 4 weeks ago and has created a massive firestorm across the web.

From Fortune.com, here are some of the components that the iPhone 4G will consist of,  according to Ming-Chi Kuo, DigiTimes senior analyst:

The most widely held view of when Apple will announce the iPhone 4G is June 7th in San Francisco at the WWDC2010.

This is the same platform that Apple has made all of their previous iPhone announcements and I can see any reason why this year’s WWDC would be any different.

So the predicted 4.5 million iPhones sold in the month of June alone, then we’d almost have to hear an iPhone 4G announcement at the WWDC on June 7th.

Do you think we’ll hear the iPhone 4G announcement on June 7th at the WWDC?