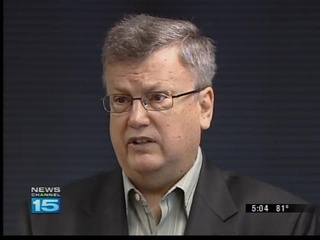 Before he found himself standing in front of  the House Ethics Committee, Rep. Mark Souder is said to be taking the steps to go ahead and resign his post after serving eight terms.  The affair is allegedly with a 45 year old staffer who worked for Rep. Mark Souder.

Multiple senior House sources indicated that the extent of the affair with the 45-year-old staffer would have landed Souder before the House Ethics Committee.

Elected as a family values conservative as part of the Republican revolution in 1994, Souder survived a tough re-election challenge in 2008 and survived a contested primary two weeks ago.

Souder was absent from Washington most of last week, missing multiple votes and only voting on Thursday.

Souder’s resignation would make him the second lawmaker to step down in less than two months. In March, former Rep. Eric Massa (D-NY) resigned amid allegations that he sexually harassed male staffers. Massa’s case is now before the House Ethics Committee.

So what are your thoughts about Rep. Mark Souder and his resignation as a result of this alleged affair?