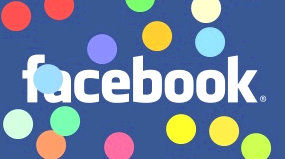 In all honesty here people, I have to say that although Facebook is getting a lot of media coverage and blogger attention regarding their flawed privacy policies, there’s another story line that is going unnoticed – at least by some anyway.

Sure, politicians throughout the world are finding a way to leverage Facebook policies for their own political agendas, and it might even be working for some.

Facebook had 519.1 million users last month, up from 411 million in September, according to ComScore Inc. And the site continued to add traffic this month, even as U.S. lawmakers, the American Civil Liberties Union and 30 European countries lodged complaints that Facebook has been reckless with personal data.

By the looks of the numbers, I would say “no”.