being sued by an exotic dancer from Brooklyn, NY named Silvia Mena. Mena and Haynesworth were introduced by luxury car dealer Roland Reznik at last year’s Super Bowl. Reznik told the post that he thought the 40 million dollar man was a “really nice, educated and friendly guy”. Dubbed “Fat Albert” by many disgruntled Redskin fans, Haynesworth will have one heck of a time digging himself out of this one. He is at the moment a no-show for the ‘Skins voluntary organized team activities (OTA’s), so not too many people in the Washington organization are pleased with him. However, he has assured everybody that he will attend the teams mandatory mini-camp next month. I hope Albert can pull it all together, because that was one pretty expensive lap dance! 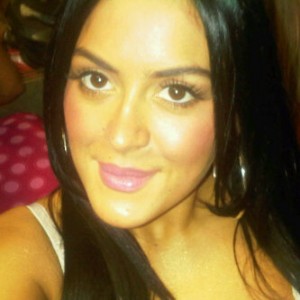 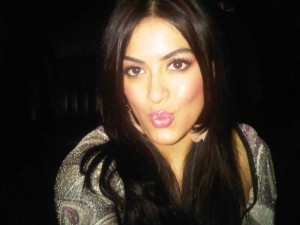