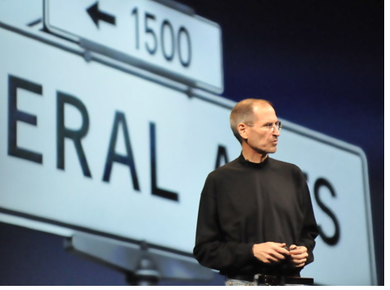 So were you surprised today about the outcome of Steve Jobs keynote speech today where he announced the new iPhone 4? Did you notice that there was one key part missing in Steve Job’s iPhone 4 announcement today – and that no mention of an iPhone coming Verizon. Steve Jobs didn’t even mention Verizon during his presentation on the new iPhone 4.

Future of a Verizon iPhone

Realistically, Apple is in an exclusivity extension with AT&T through at least the end of 2010. There has only been rumors and speculation at this point as to whether Apple will release the iPhone to Verizon. However, there has been talk from both Verizon and Apple that both parties are interested in a joint business venture.

2 replies on “iPhone Verizon Announcement The Only Thing Missing”