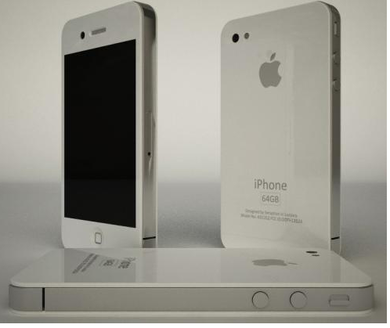 I was talking with a friend last night about the new iPhone 4 when he asked me, “so are you planning on getting the new iPhone?” And to which I replied, “I really don’t want to – what I’d like to get is the new HTC EVO 4, or some other high end Android powered phone.”

To that, my friend immediately replied with, “yeah, but you know  you’re going to end up getting the iPhone 4!” And immediately, almost without hesitation I jabbed back saying, “you’re probably right, because AT&T will kill me with their ETF (early termination fee) if I try to eject before my contract is up”.

So after about 5 minutes, I got to thinking – you know, why in the world is Apple so obsessed with AT&T anyway? I mean, don’t they (Steve Jobs and whomever “they” are at Apple who sway decisions) realize that:

1)  If Apple opened up the iPhone to more carriers, Apple would probably increase sales by at least 50%

2)  The market (customers like me) want to have more options and variety, more phones to chose from – not be bogged down with corporate politics and carrier choices.

So what I really “want” is the new HTC EVO 4G. Why? Because I’ve had the iPhone since day and I would just like to try out a new device, new operating system, and new experience.

But because of Apple’s obsession with AT&T, I’m stuck. Granted, I decided to purchase my iPhone 3GS and get into a new contract with AT&T. But why can’t the mobile phone market be more open, more choices for consumers, more flexible so someone like who wants to move on from the iPhone can without having to pay dearly for it….?

You can use celltradeusa.com to get out of your current contract. I used it a while back to get out of my verizon wireless to get into my AT&T iphone ;) good Luck