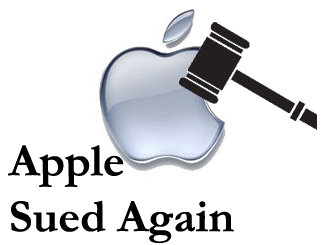 NTP Corporation, which is best known for the patents it holds on wireless email technology, was most recently in the news for receiving a settlement from RIM (maker of Blackberry), in a court case claiming that Blackberry devices violated their patents.

Again, NTP Corp. is claiming that all of the mobile phone makers are in direct violation of patents that NTP owns regarding wireless email and other wireless technology.

Apple (NASDAQ:AAPL) shares are holding steady as this news is breaking.

Apparently, NTP gained some confidence from the RIM settlement case and is now turning their sites on all major mobile phone makers claiming patent violations.