The Archos 32 ‘mini-Droid’ tablet device that was leaked last week by JR.com – meaning, they put it up on their website for sale and then abruptly removed it because the launch was pre-mature – has found it’s way to the FCC. This time though, the FCC decided to leak some images of the Archos 32.

The JR.com site, during the time that the Archos 32 tablet was listed, had it priced just below $150.

Here are some of the images that were put up the FCC of the Archos 32 ‘mini Droid’ tablet:. 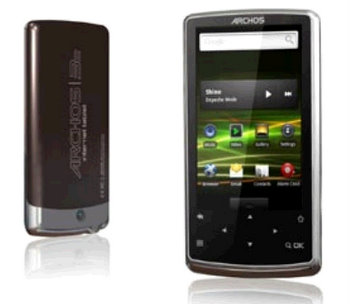 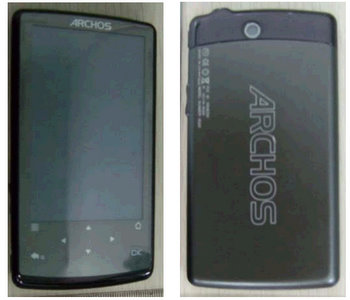