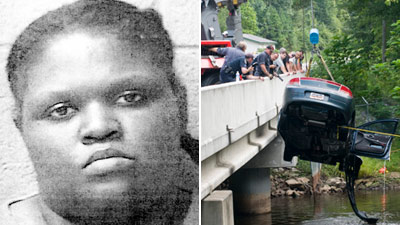 South Carolina is now the proud owner of two very similar, and equally scary criminal cases involving a mother and her children. Shaquan Duley just admitted to killing her two boys, ages one and two, then strapping them into her car and driving the car into lake where the car. As twisted as that is, unfortunately it’s not the first case like it in South Carolina. Back in 1994, Susan Smith strapped her two children into their cars seats and drove her car into a lake killing both children. Susan Smith is currently serving a life sentence for her crime, and Shaquan Duley can probably expect more of the same.