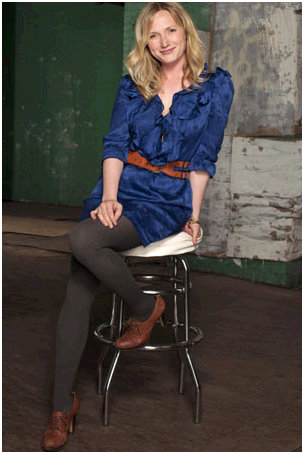 Emily Henderson, a 30 year old stylist from Portland, Oregon, won the coveted contract to have her very own show on HGTV. The HGTV design star competition has made many designers famous for their particular styles and techniques.

Henderson was crowned the winner during this season five reality competition by judges Vern Yip, Genevieve Gorder, and Candice Olson.

“I’m so happy! I’m in shock,” Emily said in comments after the show. “It’s shocking to know that I — Emily Henderson — will have my own television show. I am the HGTV Design Star!”