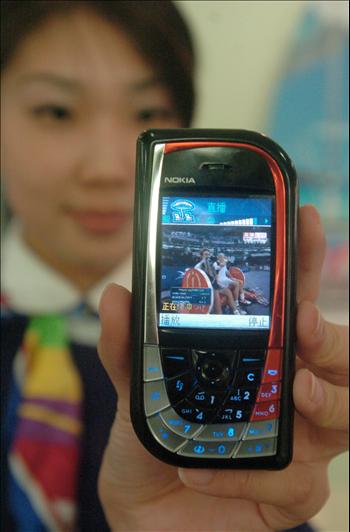 In a move that seems more like “controlling the population” than it does about selling cell phones, the Chinese government today ruled that anyone in China purchasing a cell phone will be required to have an ID. Some people may see this as China’s efforts to crack down on spam and other criminal activity with a cell phone. However, most see this as a way to easily track down dissidents, protesters, and anyone else that might oppose the Communist government.

What do you think about China now requiring an ID to purchase a cell phone?