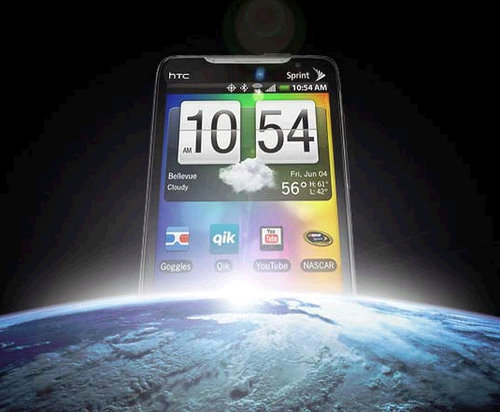 Clearwire, Sprint’s exclusive 4G carrier, has confirmed with CNET that 4G coverage is about to hit New York City, Los Angeles, and San Francisco. The official term they used to describe the 4G coverage in these large metro areas is “operational readiness activities”.

Some people in New York have already reported intermitent 4G activity from Clearwire and you can expect that others from LA and San Francisco will start reported activity as well.

This is a huge step for Sprint as the competition for 4G coverage heats up. Verizon and AT&T will undoubtedly be bringing 4G coverage to these large metro areas. And with Sprint already there, it could help them compete when these larger carriers bring 4G online.

Dude, Who cares about india…..half of india natian don’t have bathroom..