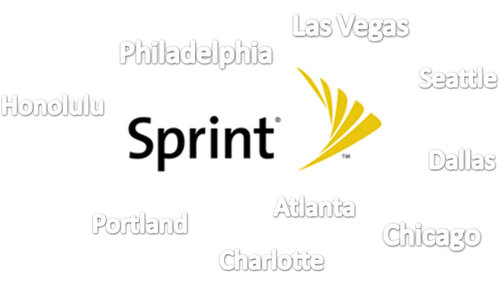 Sprint just announced the arrival of their 4G network to Minneapolis and Pittsburgh. I believe this now makes 55 markets that Sprint has 4G coverage in, and obviously there are more on the way. Even though I’ve been of the opinion that Verizon and AT&T could easily catch up to Sprint’s 4G coverage area, I’m starting to think that Sprint is doing a great job of positioning themselves for the 4G battle that lays ahead. 55 markets, to include New York, Los Angeles, and San Francisco, puts Sprint in a pretty good position in the 4G coverage market.

So what do you think about Sprint’s 4G coverage and expansion?