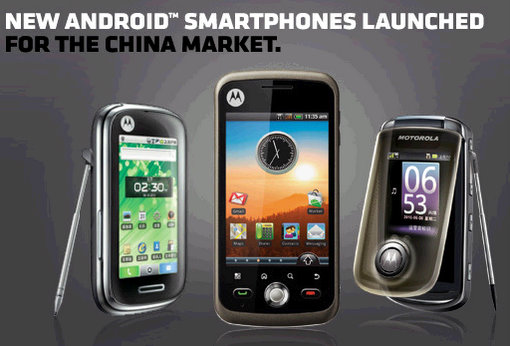 Android smartphones are breaking wide open in the China market. And Motorola is right there ready to compete directly with the Android Marketplace as a source for downloading Android Apps with their new Shop4Apps platform. Not only can Android smartphone users get the latest and greatest Android apps from Motorola’s Shop4Apps store, but developers can easily submit new apps for review and inclusion.