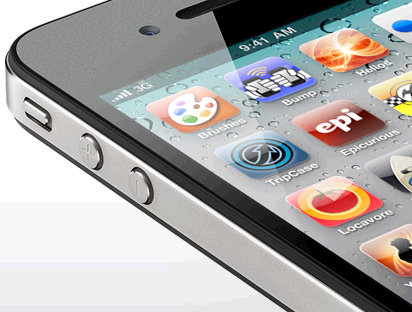 Reports are hitting the web that Apple has reached an astounding 300,000 apps in the Apple App Store. Numbers are a bit conflicting, according some sources. Mobclix is suggesting that there are 300,975 apps on the store, with 148Apps.biz suggesting that the App Store contained 277,807 apps as of yesterday morning (from TNW).

Apple does not release these numbers publicly throughout the year, but typically holds the numbers for one of their press conferences – which the next one will take place on October 20th where we’ll more than like get a confirmation on the exact size of the Apple App Store.

Regardless, the fact that the App Store now has nearly 300,000 apps is nothing short of amazing. And shows that Apple is leading the way in the new age of mobility.

via The Next Web