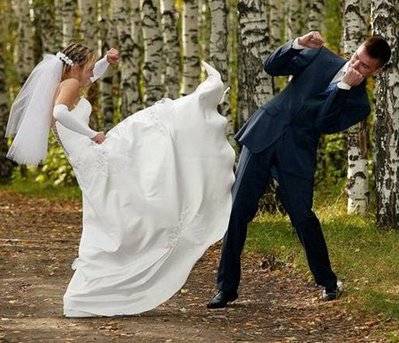 Here’s a “wow” for ya – Reverand Cedric A. Miller has apparently had it with Facebook ruining marriages. And out of his frustration he told his married church leaders to either get off Facebook or resign your post!

“Cancel your Facebook profiles, or you’re fired”, is basically what he’s saying.

Miller, senior pastor at Living Word Christian Fellowship Church, the popular interdenominational and evangelical church on Route 35, said a large percentage of his counseling over the past year and a half has been for marital problems, including infidelity, stemming from Facebook.

“Married couples are going on Facebook and what happens can end up in my office,” the pastor said. “I know from where we stand in the Christian perspective, the connection is inappropriate.”

Is this demand taking issues with Facebook too far?

Or is the Pastor doing the right thing by giving the ultimatum to his church leaders?