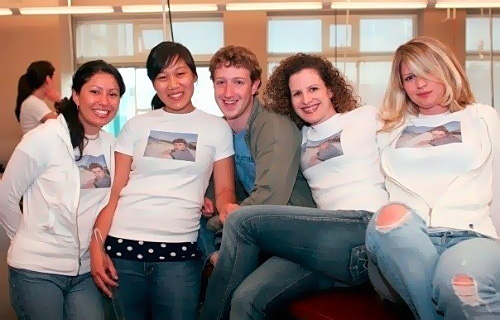 It’s funny how some things get portrayed, right?

The Social Network movie that attempts to relive the story behind Facebook, actually portrays Mark Zuckerberg, Facebook’s co-founder and CEO, in a way that is less than flattering.

The movie portrays Zuckerberg in a way that says Facebook was created solely to get more girls.

This misrepresentation is something that Zuckerberg took aim at in his later interview with 60 Minutes:

“But I mean, there are hugely basic things that they got wrong, too. They made it seem like my whole motivation for building Facebook was so I could get girls, right?  And they completely left out the fact that my girlfriend, I’ve been dating since before I started Facebook.”

Could something as influential in our lives today as Facebook have been created by someone who was simply trying to get more girls?

It sounds a bit far-fetched to me…