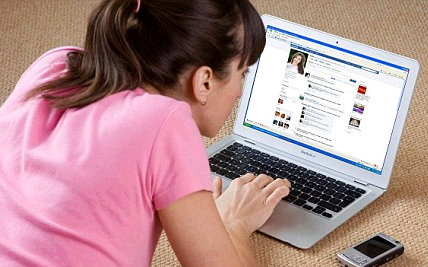 In this day and age, threats to attack teachers are taken very seriously – even if the kids making the threats say that it was all just a big joke.

That’s what happened when six middle school girls in Carson City, Nevada were arrested when they invited over 100 people to take part in what they called “Attack A Teacher Day”.

According to ABC News, one girl was accused of inviting about 100 students on the social networking website to participate in the event Friday, and the other five were accused of responding with online threats against specific teachers, Carson Middle School Principal Dan Sadler said.

I’m getting tired of teachers being bashed. when do we start punishing parents for not keeping their kids under control? If we stop worshipping our kids and start giving them discipline, amybe we will see a change!