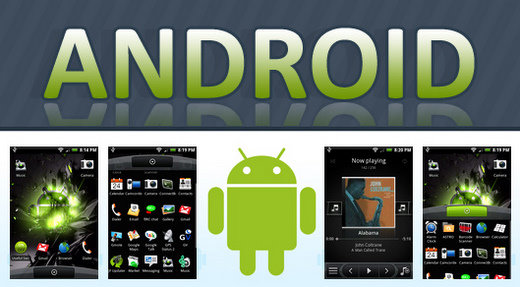 Google’s Android OS has done something that few thought possible, up until now.

According to recent data from comScore, Android now has the second largest smartphone operating system market in the United States – bumping Apple down to number three.

Android’s marketshare has climbed to 26 percent of the U.S. smartphone platform market, up 6.4 percentage points from the three month period ended in August 2010.

RIM’s market share (Blackberry)  fell 4.1 percentage points, but it remains in the top spot with a 33.5 percent share.

Apple fell 0.8 percentage points to third place, with a 25 percent market share in the United States.