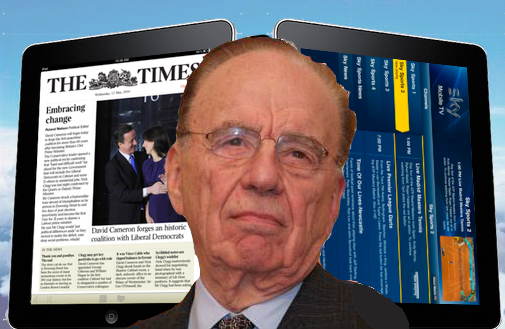 News Corp’s much anticipated digital newspaper for the iPad is set to launch on January 19th at a news conference held by Chairman Rupert Murdoch and Apple CEO Steve Jobs.

Perhaps the iPad is the saving grace that the newspaper industry needed. So far, users have been more than willing to pay small fees for subscription based content from newspapers and magazines on the iPad.

This is the risk that News Corp’s Chairman Rupert Murdoch wants to take as he brings an iPad only digital newspaper to the iPad called The Daily.

According to CNBC, The Daily is scheduled to launch on the iPad on January 19th at a joint news conference held by News Corp’s Rupert Murdoch and Apple CEO Steve Jobs.