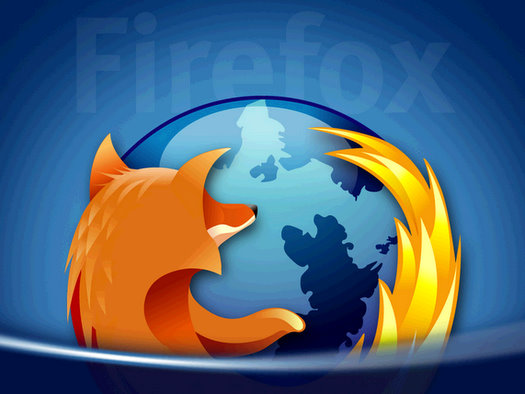 You may have heard that there’s a new version of the Firefox browser called Firefox 4.