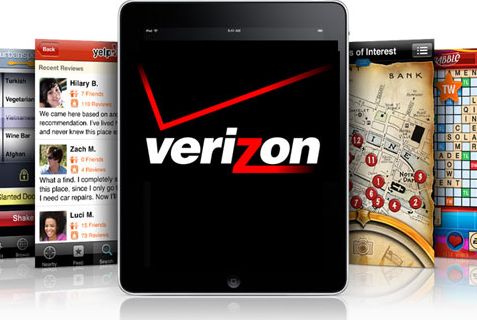 Verizon users are reporting problems with connecting to 3G on the new Apple iPad 2 device. Apple confirmed the issue by saying “We are aware that a small number of iPad 2 customers have experienced connectivity issues with the Verizon 3G network and we are investigating it,” the company said in a statement to Mobilized.

Apple will supposedly be releasing an update to the fix in the next iteration of iOS.

The issue is isolated specifically to Verizon’s network, and is not affecting WiFi only devices or any devices running on AT&T.