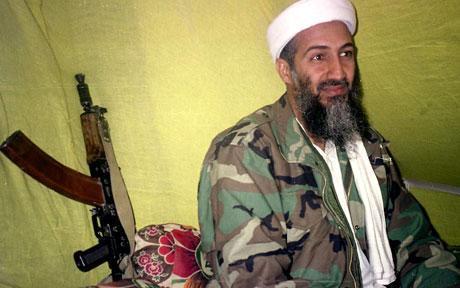 Breaking news coming from the NY Times reporting that Osama Bin Laden has been killed.

President Obama is expected to make an announcement on Sunday night, almost ten years after the September 11 attacks on the World Trade Center and the Pentagon.

Twitter updates are reporting that Osama Bin Laden was killed by US personnel and that his body is in possession of the United States military.