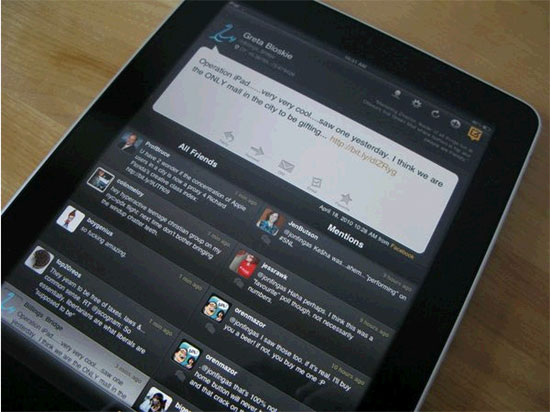 Rumors are spreading fast on the web that Twitter pulled the trigger and just bought Tweet Deck – a Twitter application – for a reported $40 million to perhaps as much as $50 million dollars.