According to judge Randy Jackson, James Durbin is “for real”, and has what it takes to be the next American Idol.  James Durbin gave a stunning performance Wednesday night.

During an interview with Billy Bush and Kit Hoover on Wednesday’s Access Hollywood Live, Jackson had some pretty strong words to say about his prediction on James Durbin:

“I think he’s got a shot to win it all!” (he being James Durbin)

“What you look for now is who is just driving and rising to the top… I’m hoping that the public is looking at that going, ‘Hey, this guy is real dude.'” 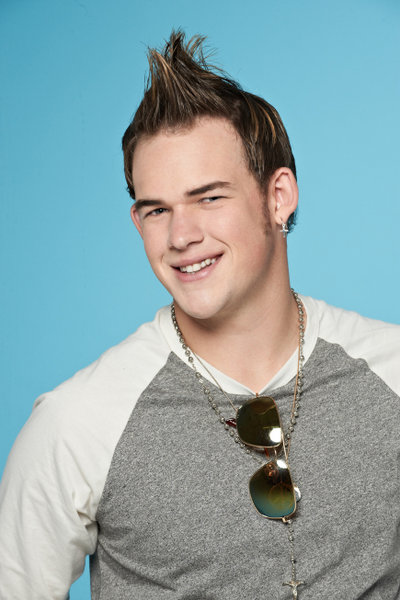 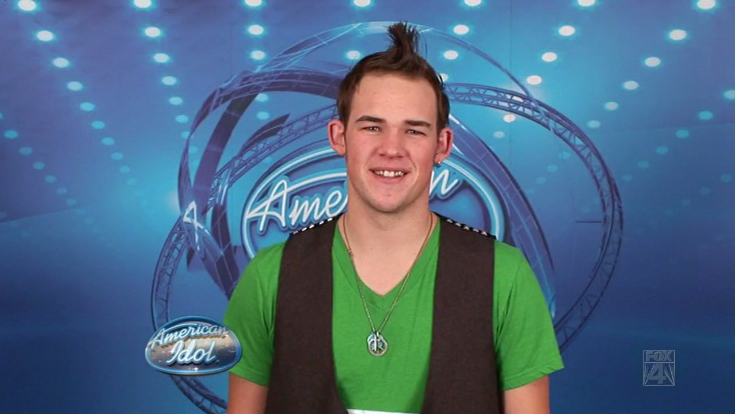 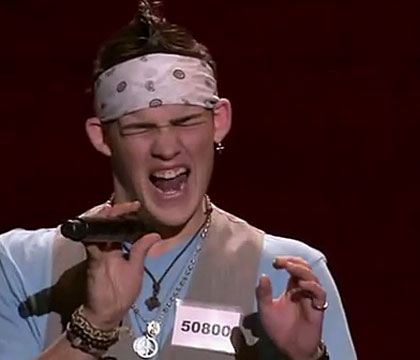 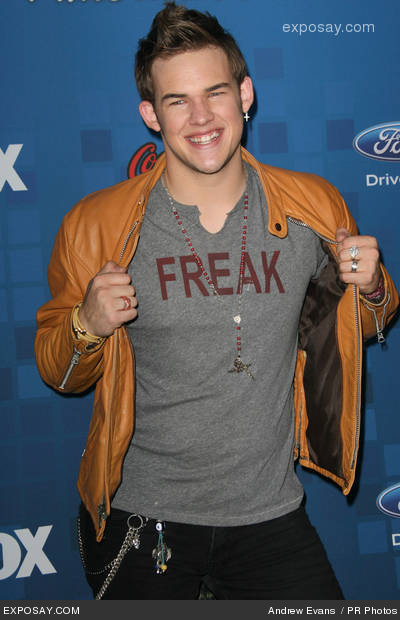