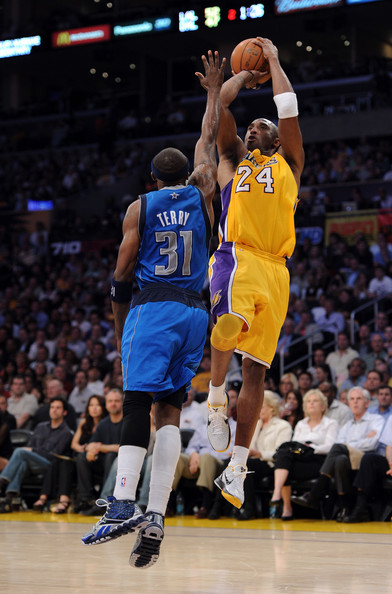 Kobe Bryantand the Los Angeles Lakers are anything but happy about the way their series with the Dallas Mavericks are going.  The Mavericks tore apart the Lakers last night in a 93-81 rout that left Kobe Bryant speechless, and Ron Artists ejected. After the game, while walking down the tunnel, Kobe Bryant was told by a reporter that “you lack energy”, and Kobe’s response was “true, but…”.  Can the Lakers and Kobe Bryant pull out of the two game deficit they now find themselves in, or is this the year the Dallas Mavericks move on to bigger and better things?