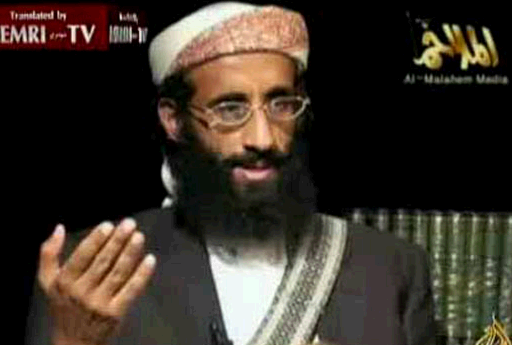 U.S. officials made a statement on Friday to CNN that military drones fired missiles in Yemen within the last two days, and that the missiles were targeted directly at Anwar al-Awlaki.

The information was not, according to the U.S. official , related to or launched as a result of, the mission that killed Osama Bin Laden.

Sounds like the U.S. is hot an heavy on the heels of anyone who’s anyone within the Al Qeada organization.