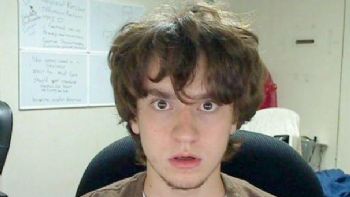 George Hotz (aka Geohot), the infamous hacker that was at the forefront of the first jailbreak of the iPhone, and who also published the Sony Playstation’s root keys which landed him in a serious lawsuit, has been hired at Facebook.

Facebook is the perfect place for hackers to work because of Facebook’s traditional hackathons – of which I’m sure Hotz does quite well against other Facebook hackers.

The hiring of hacker George Hotz shows that tech giants like Facebook can find great talent other than the ivory towers of places like Stanford and MIT.