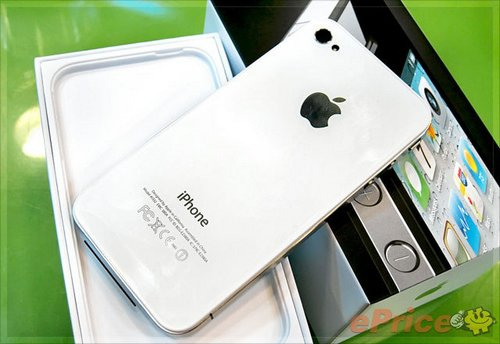 Apple has always made a big deal on offering white versions of devices such as the iPhone and iPad.

But with the white iPhone 4 not being released until late April, that left the majority of the iPhone 4 era with a black only version.

And even the iPad has not seen a white model until the iPad 2.

So this begs the question – will we see a white iPhone 5 straight out the gate?  Or is Apple, once again, going to struggle with the release of the white model?

Some people are even speculating that the iPhone 5 will actually be a metal color, something more in line with the iMac and the MacBook Pro’s.

What do you think?  Will we see a white iPhone 5 version when the newest iPhone is released?