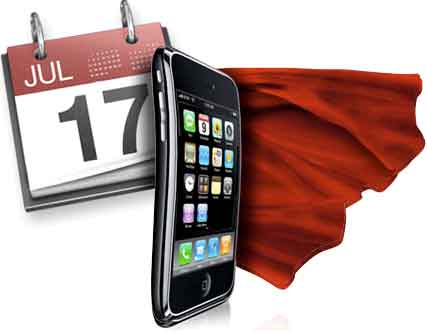 About an hour or so ago, I wrote about the speculation that we could be seeing two iPhones coming from Apple this year – the iPhone 4s and the iPhone 5.  Now the speculation has actually advanced to where we are getting release dates for the two iPhones, and this coming from a credible source – Forbes.com.  Forbes writes that on Monday, Deutsche Bank’s Chris Whitmore is telling clients to expect both — an iPhone 5 and an iPhone 4S and that the expected release date is September.