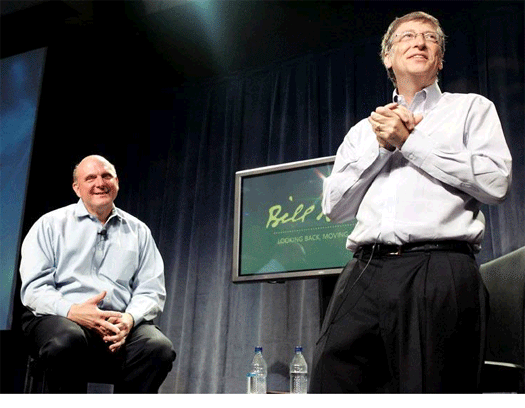 These days, it’s hard for anyone at Microsoft to be excited about anything. However, while I’ve been criticizing Microsoft over the past couple of years over the terrible product launches, they’ve been making some pretty impressive business partnerships that might really start to pay off.

We know that on Wednesday, Facebook has “a really awesome” announcement to make.  And from leaked information, Facebook is going to announce a partnership with Skype to bring video chat to the Facebook chat platform.

Currently, Skype has only 150 million users compared to Facebook’s 750 million users.  So the Facebook / Skype marriage will mean a significant increase in Skype usage.

And Microsoft is a Facebook shareholder and has a pending acquisition of Skype.

So while we criticize Microsoft for their product launches, they may end up getting the last laugh with Facebook and Skype.