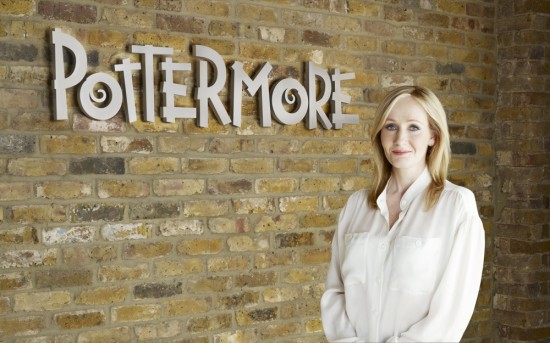 J.K. Rowling’s announced a new initiative called Pottermore where the author will be releasing more stories, and more insight, into the world of Harry Potter.  Rowling’s will also be teaming up with Google to exclusively sell all of the books in the Harry Potter series as ebooks through Google eBooks, Google’s ebook marketplace.

Along with Google eBooks selling all of the Harry Potter books, Google Checkout will become the exclusive payment processing system with Pottermore.  This is huge step for Google as they’ve beat out both PayPal and Amazon.

Here’s a video of J.K. Rowlings talking about Pottermore: