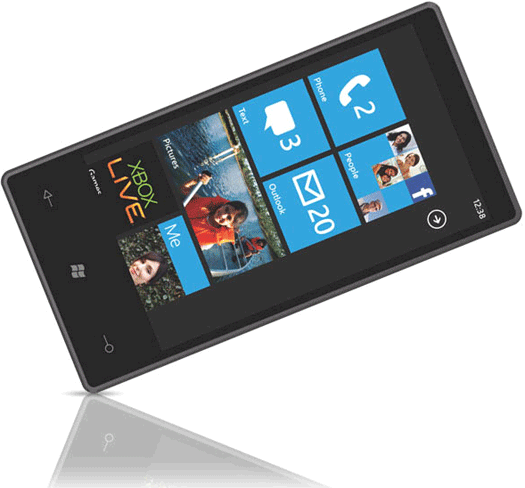 How is it that a software company like Microsoft, who revolutionized the world of personal computing, can be failing so miserable with each new product launch?  I’m confused to no end…

Since Microsoft launched the new Windows Phone 7 (WP7) – which just the name is sometimes difficult and confusing to say – sales for the Windows phone have dropped a dramatic 38%.

One thing, perhaps, the  Windows Phone 7 phone (again, isn’t that just ackward?) might have in its favor is a substantial upgrade that is coming soon from Microsoft.  Microsoft is claiming that the new WP7 phone update will integrate all apps directly into the software of the phone, instead of having to download hundreds of individual apps as it is now on the iPhone and Android smartphones.

But that’s something that is still yet to come from Microsoft.  And as history proves, Microsoft is notorious for promoting something big only to have it hit the market and die… fast.

Disclaimer:  I’m a huge fan of Microsoft and would love for them to succeed, once again, like they did with Windows OS.