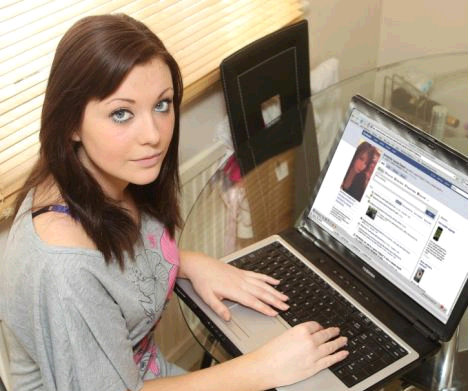 A new survey suggest that teens in the United States who use social networking sites and watch “suggestive” TV shows are more likely to use drugs and alcohol than teens who have little to no exposure to this type of media.

According to HealthDay.com, the survey included more than 1,000 youths from around the nation aged 12 to 17 and about half of their parents. On a typical day, about 70 percent of teens said they used social networking sites.

The survey is quick to point out that the findings are not suggesting that Facebook is the cause of teen drinking and smoking, only that the use of alcohol and tobacco by teens on Facebook is elevated above teens who are not using the social networking site.

Other finds from the survey: