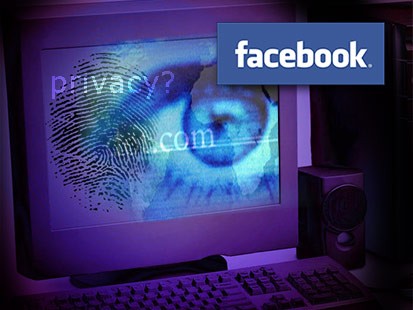 Facebook settled in for a tie with FTC over the privacy of its users that has been in news over some time. With this settlement, new privacy control will be issued in for the users which have now surpassed 800 millions. But rarely do these users visit their privacy settings. So Facebook need to device in a technique to implement these. Earlier Facebook had tried to alert its users by displaying in on the home page but it was not enough, as a result FTC had to make a move in to scrutinize future privacy issues. The information stored by Facebook is too tantalizing for internet marketing companies. Expecting these companies to self restrict the information will be total waste of time.

Facebook will go similar privacy audits for the next 20 years as Google had to, after Google Buzz privacy issues. Under the settlement with FTC, Facebook will have allowed its users to decide whether to opt or not to for new features. Apparently Facebook had many issues to be resolved that resolved over the privacy concerns.

Facebook has promised that users could permanently remove their photos and videos but this content could be accessed with a unique URL assigned with them. After logging off from the page Facebook can track every new page you visit. Even after deleting the Facebook account, user’s content was not completely removed. But under the FTC act, these data will have to be removed within 30 days of deletion.

Sharing information with the advertisers

Facebook in some cases had allowed leakage of user’s id to their potential advertisers, whenever a user clicked on one of its advertisements. The URL that Facebook shares with the advisers via HTTP header contains user’s id in it. Many applications could also leak the same information with advisers and several internet tracking companies. Even Application Farmville has admitted to violating the rules. This was against the stipulation made by Facebook that no personal information was shared with advertisers.

Facebook has promised that the user’s information was limited to restricted people, but FTC detected that a third party was able to access this information. And in many cases the friend lists of users were made public.

Despite of all privacy issues Facebook continues to grow massively. Facebook in the process of creating and strengthening new features is making users private content vulnerable. The stepping of FTC comes when Facebook is preparing to enter the IPO market valued >$100 billion, which will make them the biggest tech IPO company to enter the stock market since Google. Facebook will never want their investors to be cynical and with their bunch of creative team behind them all these complications will surely be removed.