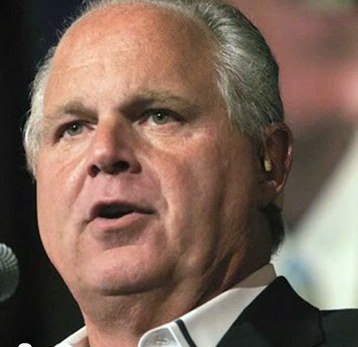 Rush Limbaugh, an American conservative talk-show host created quite the stir in the media on February 29th, 2012 when he commented on a statement made by Sandra Fluke.  Sandra Fluke, a Georgetown law student made a statement to four Democrat members of Congress on February 23, 2012 regarding mandated health coverage fro contraceptives.  Rush Limbaugh seemed furious about this and mocked Fluke’s estimate on the cost of contraceptives and wondered why her costs were targeted so high.  He eventually called her a “slut” and “prostitute”.

By the evening of March 4, 2012, numerous sponsors had announced they were discontinuing their advertising campaigns with Rush Limbaugh and his associated Clear Channel.