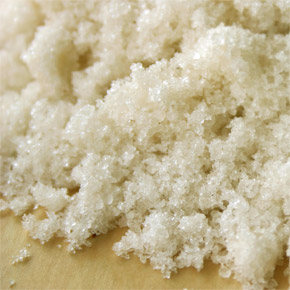 Officials say that Bath Salts were the cause of the Miami Zombie attack, the incident where a naked man went crazy and started biting off the face of a homeless man. The “Zombie” was identified as Rudy Eugene and was thought to be under the influence of the LSD-like, synthetic drug, bath salts.  Bath salts have been gradually causing more concern with frequent visits to emergency rooms across the country.  The drug causes a sense of euphoria, stimulation and hallucinations to takers.  Of course as experienced in the Miami cannibal instance, they can also make you go into a psychotic state, which results in violent behavior.