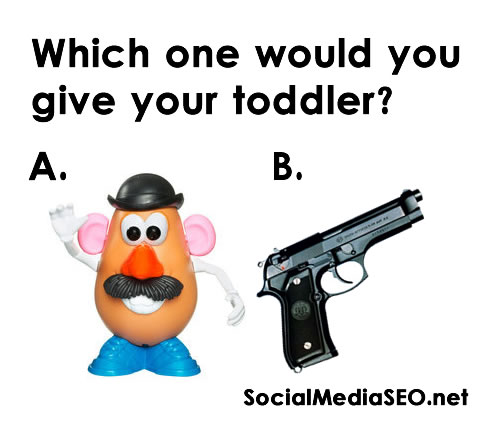 Queshawn King was stopped this week during a routine traffic stop when they noticed the three-year-old in the back seat was holding a 9mm handgun.  Queshawn was acting nervous when he asked him to step out of the car and started to yell at the toddler by her apparent nickname, “Fatty”, multiple times. 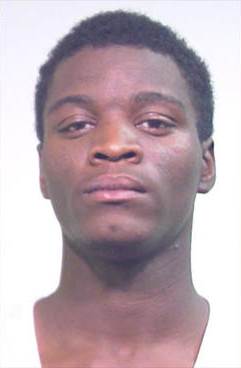 A police sergeant approached the front passenger side of the car and saw the child holding the handgun. When he tried to retrieve it, she threw the 9 mm weapon to the floor.

King was charged with felony unlawful use of a weapon for having a loaded weapon inside the vehicle, misdemeanor endangering the life and health of a child, and misdemeanor possession of a firearm without a valid FOID (Firearms Owner’s Identification) card.

The craziest part of this story?  The 3-year old’s mother, grandmother, and father were all int he car when this happened!