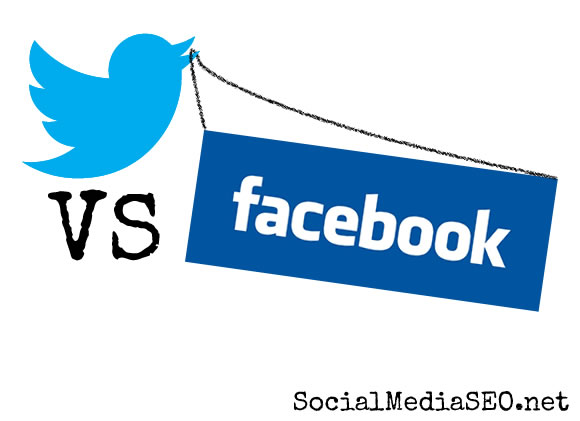 The Benefits of Social Media for Business

The benefits of social media have been proven, even amongst smaller businesses, and the simple fact that conversion rates for Facebook and Twitter average around double that of most other outlets means that a solid fan base will, simply put, directly increase sales.

With social media you also have the opportunity to respond quickly and on customers’ terms with answers to their questions that they may not have asked through email or a comment form. Link building can also be a major reason why companies love to have a social media network, and have both direct and indirect benefits. There are plenty of other reasons to build a social media community, but it’s also worth thinking about the drawbacks.

The Drawbacks of Social Media for Business

An effective social media network does require effort. Indeed, it’s no longer acceptable for most companies to have an ad-hoc attitude to social media, and many have social media departments or outsource their needs to companies specializing in social media. Giving it to the intern to post a few articles or tweets when he or she isn’t making the tea will get you very few results. You should also think about your reputation. If you aren’t posting or tweeting on-message information, you’ll lose respect, reputation and fans. It’s very easy for a social media page to go off-brand, and it needs to be controlled, monitored and analysed to get the best results.

The stats don’t paint a particularly good picture of Twitter, despite the fact that it can be an awesome weapon in your marketing arsenal. The benefits of Twitter are focussed less on the customer-facing side, and more as a tool to generate buzz within an industry, or B2B connections. The relatively low viral potential of twitter in terms of direct numbers is outweighed by a system weighted much more in the favour of thought leaders, celebs and big names in various industries

Industries such as tech, media and finance can benefit strongly from Twitter, as it’s all about content distribution. The people and brands on Twitter that get followers are the ones that offer the most high-quality content possible. Look at this in terms of retail. NBC, for example, has 680,000 followers across its news networks, while Wallmart can only boast half of that. News moves quickly, and is based on content distribution, whereas news from consumer-facing companies comes at a much, much slower pace: weekly, or at best daily.  If you’re in the business of offering high quality information on a daily (or close) basis, Twitter is likely to offer better returns on investment.

By contrast, customer-facing brands do a good deal better on Facebook than they do on Twitter. Facebook offers your brand or company direct access to something that your fans will see in a very visual way every time they log on, assuming you have a coherent and regular posting regime. Users spend much more time (on average 300% longer) on Facebook than they do on Twitter, so you have a little more leeway with them. Also, the use of images and promotional tools is far greater on Facebook, allowing you more freedom to engage directly with users.

Automotive, FMCG (Fast Moving Consumer Goods) and travel industries do well here because of the slower pace of information. For example, an airline might be having a sale on European flights. Obviously, this is known and promoted well before the event, and the event may last a few weeks. This gives them an opportunity to create buzz leading up to the event and keep the promotion in users’ minds during it’s run-phase. While the information about the promotion is high quality, it’s much less time sensitive than a news piece about daily stock figures. Taking the Wallmart/NBC comparison, Wallmart have over 21,000,000 fans, while NBC can muster just a quarter of that number.

Building an effective social media strategy is not simply about sticking to one media platform, but rather using the different platforms to their strengths. While you may not have the resources to mount a massive social media campaign, you should think about using more than one outlet, including blogs and forums, in tandem with your existing marketing methods. Similarly, the type of content should differ between social media platforms, offering targeted information to the users specific to that platform. Once you have a handle on your fans, followers and engagement, you can begin to really make strides in offering them the highest quality posts and tweets as possible.

David Ingram is part of the Digital Marketing team at MySocialAgency, a leading London Social Media Agency. David is a regular blogger with a passion for technology, sport and tra