Three people were killed, including the gunman in an Oregon mall shooting.  The masked shooter opened fire with an assault rifle during the Christmas shopping season.

A shopper in Macy’s who identified herself as Nina told TV station KATU that “the shooter jogged by, he was wearing all black, a white hockey mask, and he was holding an assault rifle up against his chest in plain view.”

Some witnesses said he dropped his assault rifle when it appeared to jam during reloading. 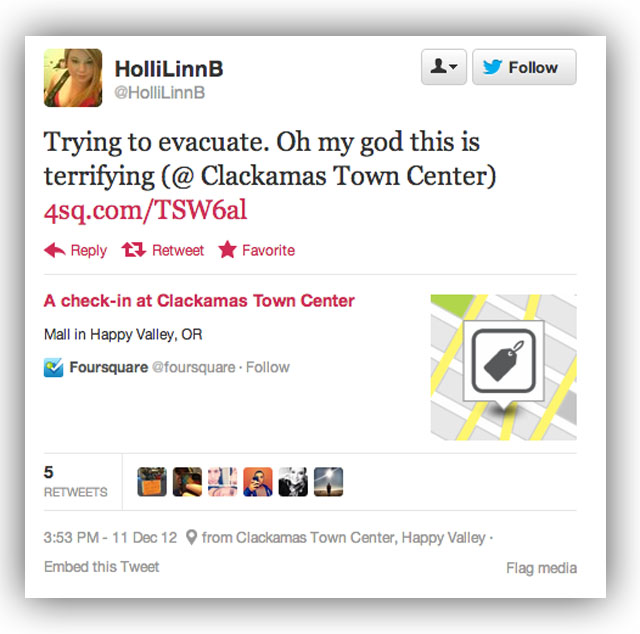 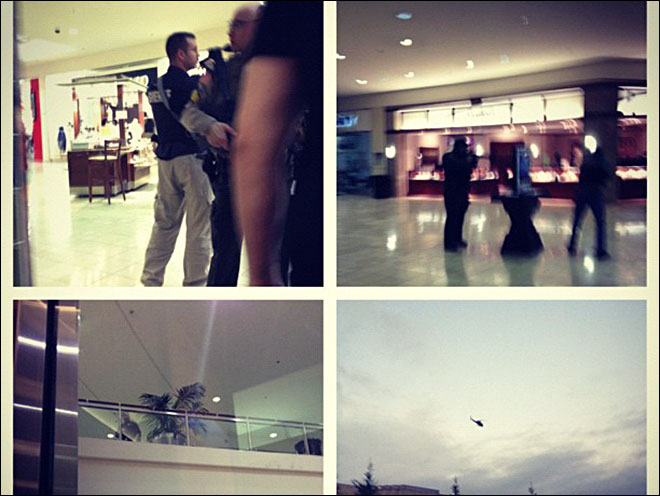