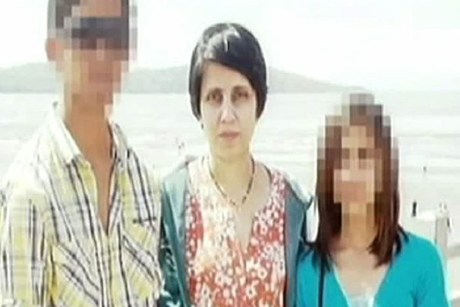 The nurse who was on the end of prank phone call left a suicide note behind, according to British media reports.  Jacintha Saldanha took her life after transferring a prank call form a radio station to a nurse who gave details about the pregnant Duchess of Cambridge.  The two radio hosts responsible for the prank call have been let go and have since issued sincere apologies.  It seems the prank call pushed the nurse to commit suicide.  Even though the hosts did something very bad, it’s hard to understand why anyone would kill themselves after a prank call.  My thought is that she must have been thinking about it for a while and had deep rooted issues before the incident and the prank call was the last string.  The nurses suicide note was not released yet, however you’ll hear about it quick if it is.