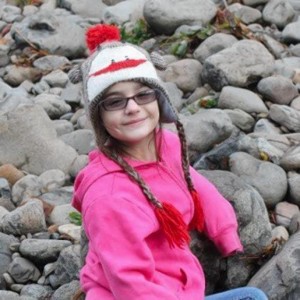 The town of San Andreas, California is still reeling about the second degree murder charge that a 12 year old boy named Isaiah Fowler is facing. Allegedly, the boy stabbed his beautiful eight year old sister, Leila to death on April 27, 2013. The town was in an uproar over the girl’s death because Isaiah had told authorities that an intruder committed the crime. This prompted law enforcement officials to begin a search for the alleged perpetrator. However, after police officers conducted their work they decided to charge the twelve year old with the crime instead.

Most people who know the boy’s family stated that there were no signs of impending violence and that the family was pleasant and appeared to be normal. The boy had no real history of bad behavior except a suspension from school for bringing a Swiss Army knife with him to school.

The young man and his attorneys went to his first juvenile court appearance on Wednesday May 29th. He has stated that he is entering a plea of not guilty. If he is found guilty of the murder of his sister then he will face eleven years behind bars.

Fowler did not issue any statements during his court appearance but he did relay to the judge that he was going to waive his right to a speedy trial as advised by his attorneys. The case will develop even further on July 31,2013 when a trial date is set for the case. Lawyers for the defense still have to work out issues involving whether or not the young boy will be able to participate in his own defense as he is a minor. What has made this case even more tragic is that a family has now lost a beloved daughter and now their son is under arrest for her murder.