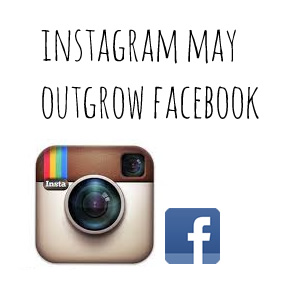 Kevin Systrom is also aware of the challenges that lie ahead in terms of overtaking the number of registered Facebook users. At present, the number of Facebook users is eight times the number of Instagram users. Instagram CEO also accepts that it’s not possible to overtake the number of Facebook users in the immediate future. But Systrom is very optimistic about the Instagram growth prospects and predicts that Instagram would have the maximum number of registered users in the social networking community within the next two to three years. Systrom also acknowledged the hard work that lies in front of their group within Facebook. Many analysts in the social networking space are intrigued by the manner in which Instagram CEO is trying to take on their parent company. It’s going to be a great challenge for the Instagram group as there are newer photo sharing mobile applications such as Vine coming in to the market place. Instagram not only has to come up with newer features to beat the competition provided by Vine and similar such players, but also has to look at increasing their user base dramatically. With Newer players emerging in this dynamic market place, Instagram has to shift in to top gear to reach the set target.