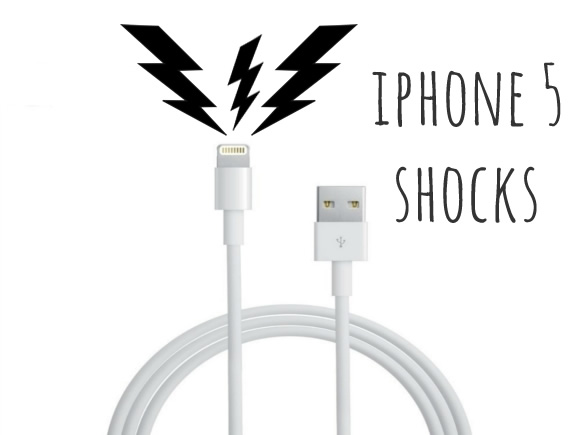 A 23 year old woman by the name Ma Ailun was electrocuted when she answered a call using her iPhone 5 while it was charging. Ma Ailun who resided in the north western province of china, Xinjiang region, had recently resigned from her job with Southern airlines in china where she was a flight attendant. She is said to be making plans for her wedding when the accident happened. Ma had purchased the phone from an authorized apple store in china in December and was therefore still under the warranty and she is reported to have been using an original charger for the iPhone 5.A sister to Ma Ailun asked for an explanation from Apple when she posted a tweet on Sina’s microblog and cautioned users not to use their mobile phone when charging.

Apple Company expressed their condolences to Ma’s family and stated they would investigate the matter as well as cooperate with authorities in china. They however did not comment on whether Ma’s accident was a special case. It’s not safe to use an electrical device when it is charging, whether it is a mobile phone or shaver, so the Chinese authorities will have to determine whether the device hardware that was passed to them by Ma’s family was faulty before concluding on the cause of the accident. The woman iphone 5 electrocution has caused fear of using Apple products among the Chinese Population

After launching the smartphone iPhone 5 in September, it was highly criticised by 25% of the all the people who gave online comments. They criticised its lack of innovation as well as its maps apps and power connector. It was said to have less speed compared to the Samsung galaxy s4 and also had low memory and processor performance

the device is not faulty , my iphone 5 blew up on the charger