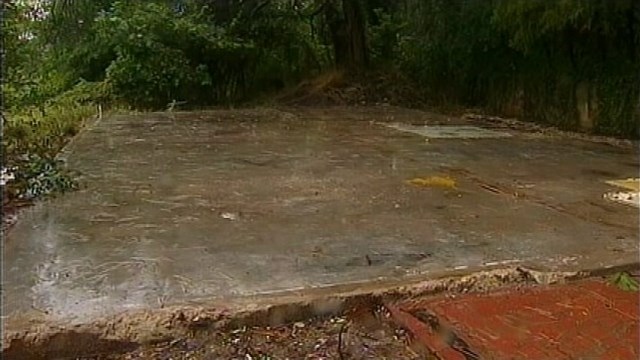 A property that was owned by David Underwood has been demolished. He is reported to have had a hard time trying to locate his house over the weekend. In company of his wife, the two went searching everywhere for their Fort Worth, Texas property that they had not visited for several weeks by the time the incident took place. They thought that the house had vanished into thin air and with no doubts, it indeed had. Underwood stated that he and his wife went around Silver Creek in search of the lot and surely, the house was nowhere to be seen. This property had been in their family for years.

It was confirmed on Monday that the city demolition crew leveled the wrong house to the ground and all that was left of the house was the cement foundation only.  It was a three-bedroom house of a ranch style that sat on a lake and was earlier owned by David’s grandmother. The couple added that the house was almost empty but not as neglected as the house next door, which was actually the house to face demolition. He said that the lot was set for renovation so that he would move into it.

It is also reported that David’s neighbor alerted city’s officials at the time when the demolition crew went there on Friday, but the warning bore no fruits.

The blame has been placed on a city hired contractor who was given the responsibility of the demolition. The house was set up in 1951 and a further valuation of the same is in progress so as to establish its actual value for a possible settlement.
Such an incident occurred in Pittsburgh in 2011 when a man came back home from his holiday, only to find his house demolished in another case of the wrong house being demolished.