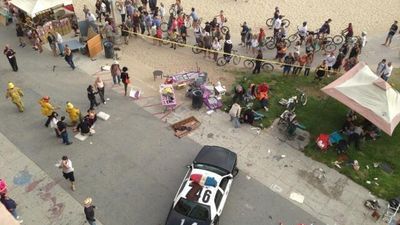 Police arrested a suspect in the recent Venice Beach Boardwalk hit and run case on Sunday. The man is suspected of plowing his car into a crowd of people on the boardwalk, injuring 11 and killing one the night before his arrest.

Nathan Louis Campbell, 38, was booked on Sunday for suspicion of murder in connection with the death of a woman on the boardwalk that evening. His bail is set at one million dollars and prosecutors are waiting to book him on more than just the murder charge. He is currently being held on only the murder charge, but the District Attorney hopes to convict him of other charges once processing of the case begins.

Mr. Campbell ran his car into the crowd, killing Alice Gruppioni of Italy, who was on her honeymoon at the time of the incident. He then proceeded to the Santa Monica police department and turned himself in an hour later. For this reason, police believe Campbell’s only intent in this incident was to cause harm to others.

After Campbell turned himself in, police questioned him all night. Witnesses to the crime stated Campbell seemed lucid and in control during the incident, swerving to hit others directly. He was also lucid during questioning. He was aware of his actions and alert through the whole process, which is why police believe his only intention was to hurt people. There is no indication that Campbell knew any of the people he hit, and there was no evidence of drug use.

According to witnesses, the murder looked premeditated, as the driver seemed to be purposefully aiming for walkers, and he arrived when the boardwalk was most crowded. Police have issued statements which maintain that Campbell was bent on wreaking havoc, but they have not released an official motive to date. 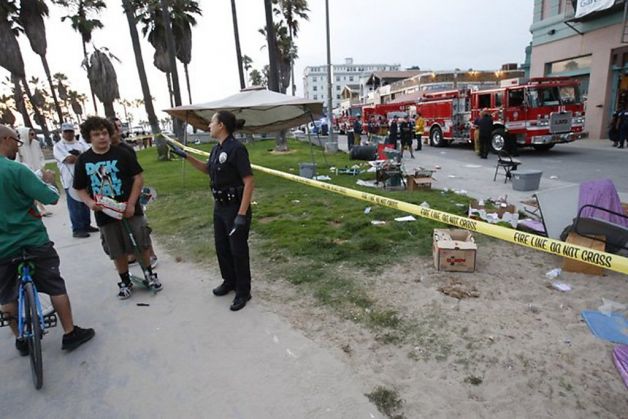 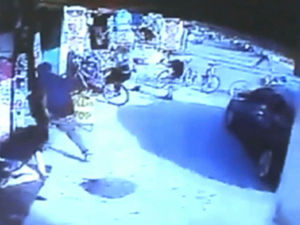 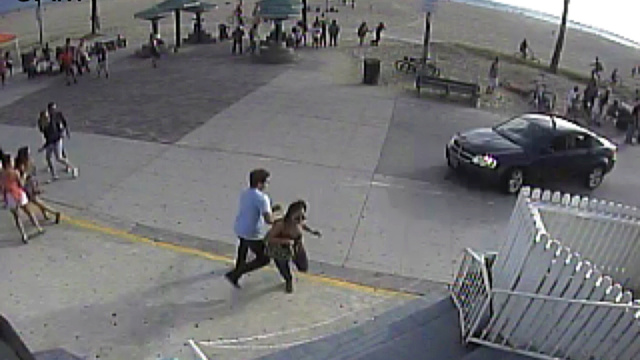