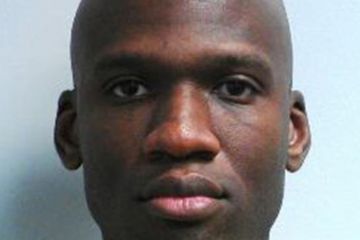 discharge from the U.S. Navy Reserve in 2011, even though he exhibited a pattern of misconduct during his career, a Navy official said today.

A military official said that before discharging Alexis honorably, the Navy had been pursuing a general discharge against him on a series of eight to 10 misconduct charges, ranging from traffic offenses to disorderly conduct.

Aaron Alexis was shot dead during a gunfight at the Navy Yard after killing 12 people.  Yesterday news sources were mentioning the police searching for other possible suspects, however I didn’t see anything new on the story about that.