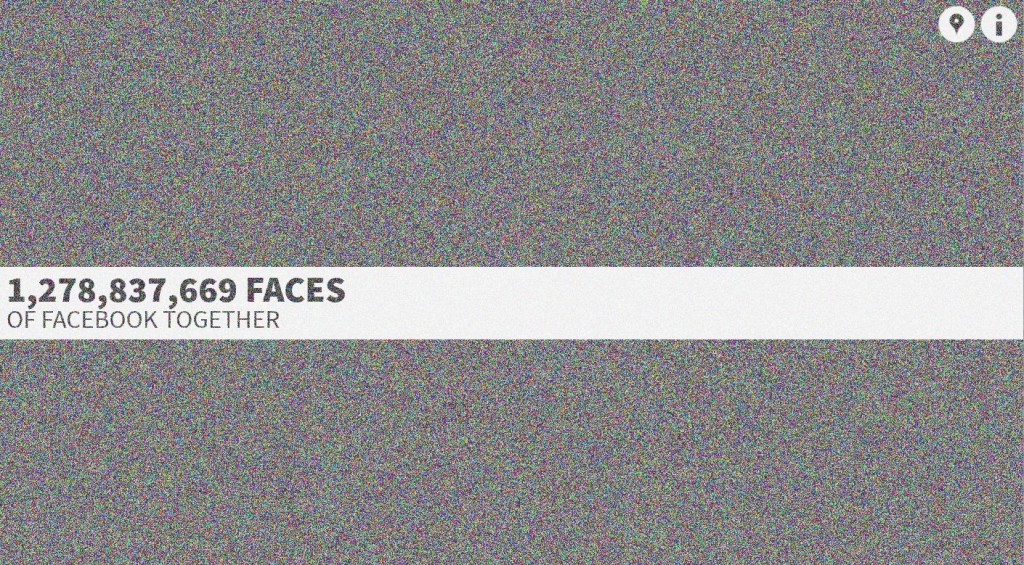 Facebook was launched by Mark Zukerberg, a sophomore at Harvard College in the 2003. Initially it was called Facemash. He managed to hack into several campus servers to download the first profile pictures. In January 2004, Zukerberg began writing code for a new website which he launched in February 2004. He named it The Facebook originally located at thefacebook.com. Initial membership was allowed for students only. A high school version was launched in 2005 and later that year, to employees of several companies. In 2006, the site was made public to everyone with an e-mail address between the ages of 13 and above. In 2007, there were more than 100,000 business advertisements on the site. In 2008, an international headquarters was set up in Dublin and later moved in 2011 to Microsystems Campus in California. The site deletes 20,000 profiles every day, for infractions such as inappropriate content, spam and underage use. DoubleClick statistics of July 2011, indicated that the site had reached one trillion page views.

Facebook’s 1.2 billion profile pictures displayed on a single web page was launched on 30th September 2013. Natalia Rojas, a creative technologist, discovered that she could access everyone’s profile picture on Facebook. At first glance, the web page appears static.The profile pictures displayed are in color pixels that reveal a photo when zoomed in. Ms. Rojas website is not a giant social networking empire and the servers do not have the capability to serve everyone at the same time. The number of visitors to the site is overwhelming, with over 1 million in the first two days. She is not opposed to any person who wishes to use her data but she is not willing to sell. Facebook’s 1.2 billion profile pictures displayed on a single web page took her one and a half years to complete. A lot of time and money in creation and maintenance.