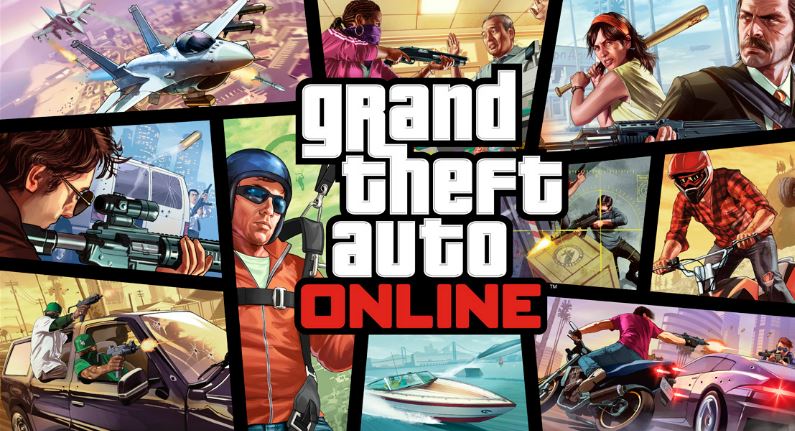 GTA 5 online is filled with an excess of over 500 missions and a good number of leisure activities that will capture a players imagination. It comes with the usual chaos and crimes, sports, races, job opportunities the capability of customization and the opportunity to increase the player’s reputation and earning cash while at it. It also promises to have the typical gaming pains of crashing, bugs, glitches and numerous re-calibrations among many other unexpected surprises. It promises to be the ultimate game the GTA fans have been waiting for since it now introduces micro transactions. GTA 5 online is the same size and style of the single player game but it also incorporates something on top that brings in an entirely separate games not included before like scenes of bizarre interrogating methods, torture and murder scenes.

The creators, Rockstars, have lined up quite a number of free online content to be releases as updates after few weeks upon the game going online. Some of these updates will include creator tool box used to create, tailor-made and publish your own death matches and races and building your own mode of capture the flag, new vehicles, weapons and outfits which will be included in the Beach and heist pack updates while also incorporating cooperative missions. In addition to some developments, players will not have to use real cash while purchasing guns, cars, clothes among other things but can use the GTA dollars that from part of cash cards.

The developers also acknowledge that there may be some flows in the games which is usually inevitable in such a big open world game and so will do everything in their power to fine tune and smoothen the games with your input as far as likes, dislikes, disappointments, bugs and together making the gaming experience grow better over time.

The GTA teams request players to report their findings, experiences, loves as well as hates to their email GTAonline@rockstargames.com to make this game the ultimate gamers choice.