A “crazy ants” invasion is spreading furiously from Texas to Florida, and no matter how many cans of pesticide you throw at approaching armies, they keep coming back.   Originally from South Africa, the ants first popped up in Texas in 2002. They don’t sting or bite like fire ants, but they do multiply very quickly and like to live in warm, tight spaces.  They have been found in car engines, floorboards or other electrical equipment.  They are also known to eat and ruin electrical equipment, which is even tougher to defend.  One homeowner has spend close to $1000 in a year trying to ward off the “crazy ants”.  Many are worried that there will be a bigger problem with the ants, especially since they seem to come right back after spraying.  Sometimes tens of thousands are sprayed but they come right back for more.

Hopefully they find a way to slow these ants down, because they are definitely crazy. 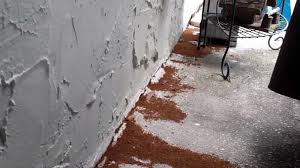 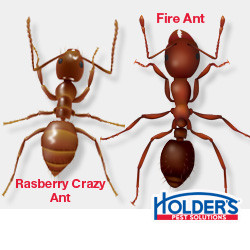 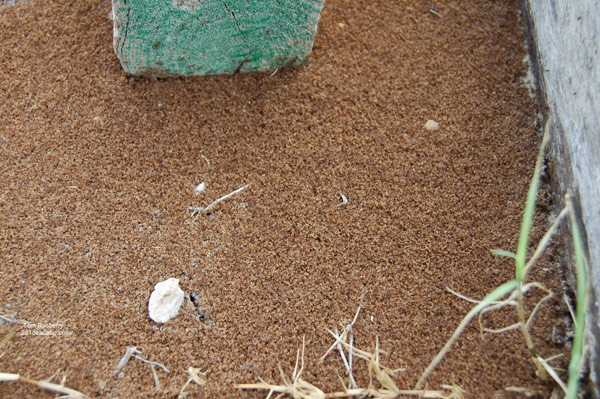 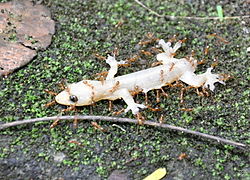